Raspberry Pi 3 is out today (RASPBERRY PI 3 ON SALE NOW AT $35, 29 February 2016), it’s been almost 4 years since I have my first Raspberry Pi, the Raspberry Pi Model B, with has only 256MB ram, now the Raspberry Pi 3 comes with the same price – $35, but much more powerful, including Quad-core 64-bit ARM Cortex A53 clocked at 1.2 GHz, built in 802.11n WiFi and Bluetooth 4.1 LE, and fully compatible with the previous version(s)! No more usb WiFi / Bluetooth dongle from now on also means we don’t need to be worried about the compatible of the WiFi/BT chip and Pi, also save us 2 USB ports, that’s very nice! Let’s take a look at it now:

Here is a photo of Raspberry Pi 3, almost the same look as Pi 2: 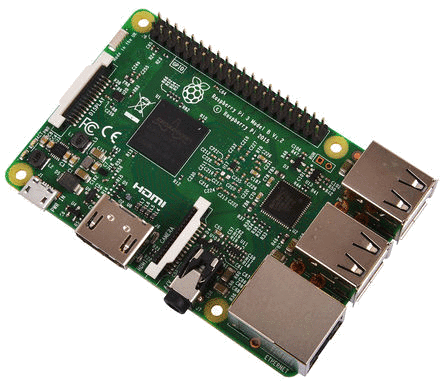 Another pic with some notes: 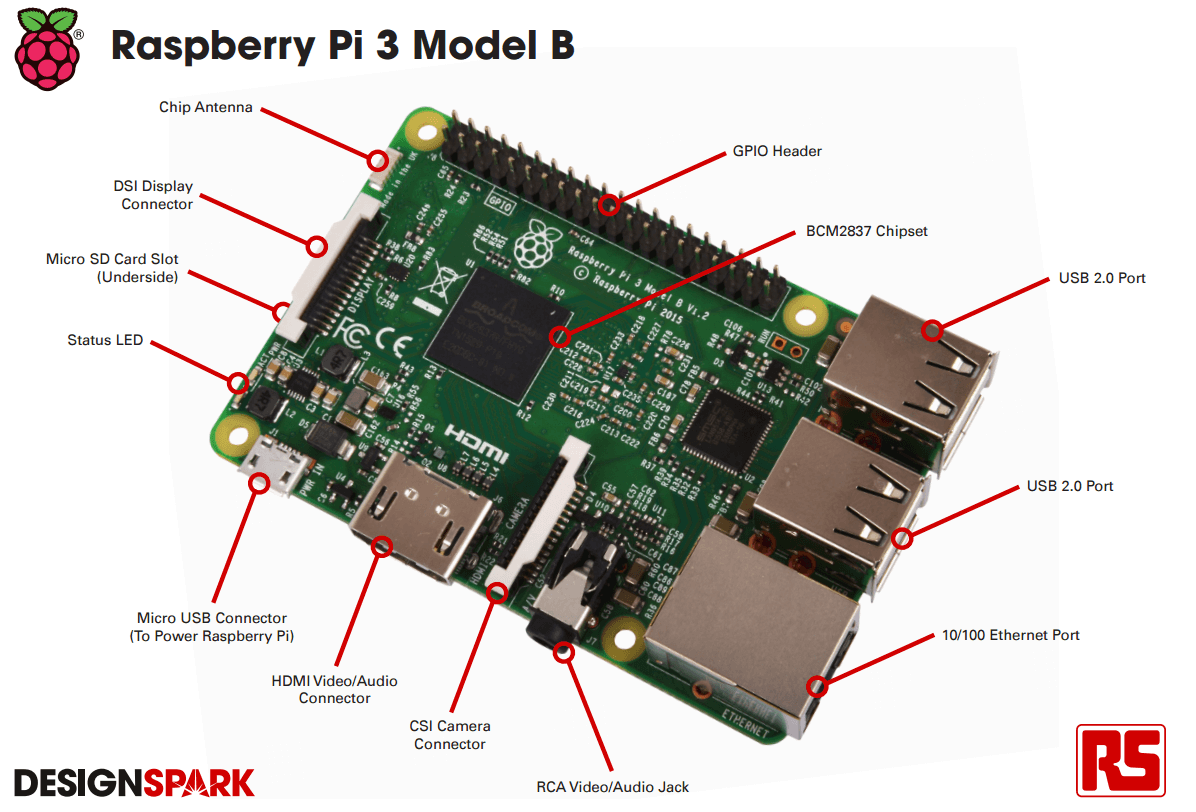 To make it easier to be compared, I made a simple comparison chart by myself, to compare the difference between Raspberry Pi 3 and all the Raspberry Pi models I have:

(If there are mistakes, feel free to tell me)

I don’t have Pi Model A, A+, compute model and Pi Zero, so didn’t add them on the chart, the points of Pi Model A+ and Pi Zero should be its power consumption, I/O, size and price, and I guess they are not so widely used or popular in commonly used scenario, so please don’t mind.

I use OpenELEC, OSMC (RaspBMC) to watching movies and videos on my Raspberry Pi for a long time, it’s good have a much more powerful Raspberry Pi to bring the better user experience about lower latency in the UI, sinces the post about Raspberry Pi 3 on Raspberry Pi blog says it’s compatible with Pi and Pi2, and OSMC also says they support Raspberry Pi 3(Raspberry Pi 3 announced with OSMC support), I will like to have a Raspberry Pi 3 very soon! If you also want to buy your own Pi 3, you can purchase it online from RS components and element14 right now:

Besides Raspberry Pi 3, there is going to have a Four year party of Pi, and Matt Timmons-Brown, aka The Raspberry Pi Guy make a video to celebrate what the Raspberry Pi community has achieved over the last four years: