Thanks all the users, developers and the contributors! We did a lot of things in 2015, though there are still many issues that waiting to be solved, we’ll keep working on it, at the end of year 2015 and the beginning of year 2016, let’s have a fast review of the changes and rising in cdnjs during 2015! 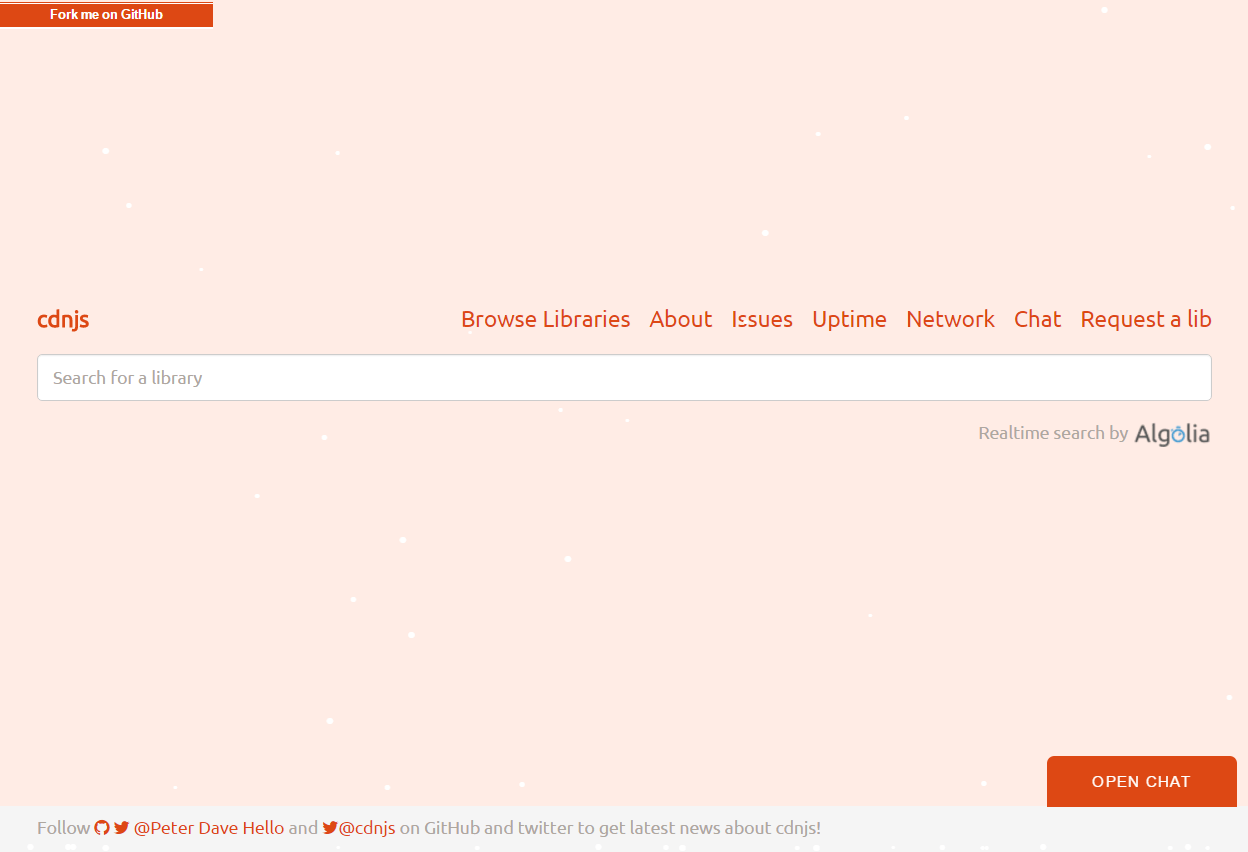 (PS: Above data only calculated the cdnjs main repository, we have some other repos here)

In the last year, cdnjs changed a lot, there are many and many improvements, I also add more tests, some helpful functions on the website, I know there are still many problems in this project, we still need to improve the library submission process, the library auto-update mechanism, etc. I’m not sure when can I say: there is no any major issue, everything looks good, so, let’s keep working on it!

In my personal point of view, cdnjs is not only a project to distribute web front-end libraries, in the process that we add a new lib, we also help some authors to confirm the license(s), add the missing package.json or some other missing info, even teach some git skills, especially on how to rebase and write commit message, I hope we can do more than add libraries, and we really did in the last year, I believe that we can do it better, can’t we?

Let me take a screenshot of our main repository GitHub page at the end of 2015.

Hey, if you are interested in, just join us :) I’m not good at writing, so let’s let this fast review end here :D